After a few months here I feel like I've got the lay of the land and know a few more of the staff. I detailed some of the more interesting personalities at my previous job, and now I have a much larger number of workers to choose from.

I should say that I'm sure all of the following characters are simply wonderful people when you get to know them, I don't want to seem like I'm taking the piss. I'm only giving you a quick observation based snapshot. I should also say that I must appear as a character to the other teachers. A Scruffy gangly freakishly tall rubber baby-faced joker who teaches English. Well I'm working on the 'scruffy' part anyway, I now wear a collar from Monday to Thursday.

I wanted to put some of the focus back on the people here, I'm enough of a character. I get noticed, stared at, and bothered all the time. Just the other day, I was walking past a gathering outside a house and they tried to get me to stop and have beers with them (usually a bad idea with drunks). One chubby chap cried "Hey man! Come on!" in English. When he didn't succeed in stopping me he chanced his had. "Heeeyyyy motherfuckers. Drinking come on!!!!!"

Err no beer for me thanks.

Anyway, I hope you get a kick out of understanding some of the crazy people that end up working as university professors in a South Mexican backwater. 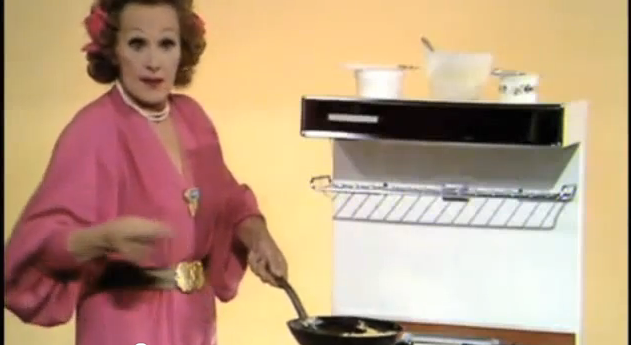 A no nonsense type of bistro boss, this older kitchen dame can be seen barking orders at her minions and regularly 'tutting' at her customers. Her strong point certainly isn't maths, as she often calls the entire kitchen staff over to try and figure out the correct amount for Pepito's bill, which holds up the line. She also likes to serve people out of order, to keep you waiting twenty minutes for your change, and to bring you completely different food from what you had ordered. I can certainly forgive some of her faults as running the cafeteria with a bunch of jokers for staff must be more stressful than being a Vice Rector!

This silver haired Lothario is a doctor of sociology, and swans around campus with a real air of Don Corleone. As you might of guessed, he looks a little like the famous Italian chef pictured, so don't let him near any knifes!

He enjoys his daily half and hour flirt with the English secretary, and writing incomprehensible Marxist articles about food production in rural Mexico, which yours truly has been entrusted to translate. Lucky me.

This UNSIS legend carries around a bag of tricks bigger than that of Felix the Cat. He is a member of the English department, and regularly wows his students with, brain teasers, interesting factoids, copious amounts of stationary and you've guessed it . . . magic tricks. The Magic Man regularly dons a bizarre uniform consisting of a green guayabera shirt, loose pants, a pair of round 'Bond Villain' sunglasses and crocs. He also has an amazing array of hats - Sombrero, panama, stetson, you name it. Us English teachers will often return to our offices to find a kindly or funny note penned by the Magic Man waiting on the desk. It fits in with his love of paper based stationary you see. The place would certainly be duller without him.

Madame Toad is a mercurial beast, that can be seen hopping into a car full of weird looking fellows at the end of the work day. She is a professor here, and as you can deduce, is no beauty. In fact, this Tall Traveller took her for a man for the first few months of my tenure here. She has short hair, big earrings, and always wears a fleece body warmer. Those wetlands can be cold!

An unashamedly portly teacher hailing from the North of Mexico, the Walrus struts around campus in his smart (if a little tight) gentleman's attire and clutches his long umbrella like a prized ivory cane. He also has an even more impressive moustache than in the picture! Although I haven't interacted with him, apart from the odd courteous nod, I understand that he speaks good English and has family in North Carolina. Just make sure you don't go up there during hunting season Wally! 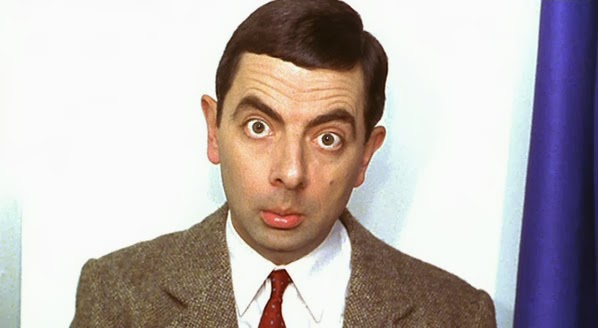 This is a man in his 50s who actually looks like a Mexican version of Rowan Atkinson. He's got the hairstyle and the same check shirt and tweed jacket fashion sense. He has a 'Beanish' mannerism in the way he walks, stands, and makes awkward small talk with everyone. Bean is approaching retirement and is always keen to clock out. Every day we can't clock out until exactly 2:00pm for lunch and 7:00pm for the end of the day. He is always first in line at the checking machine, checking his watch and tapping his foot waiting. I swear, he must get there a good half and hour early some days. I bet he can't wait to retire so that he can spend more time with 'Teddy' and drive his Mini around Miahuatlán a little more.

So says the preacher man.

Another member of the English department, this God fearing Louisiana farmer's son is a true stereotype of the great American southerner. He loves repeating everything twice, such as his traditional greeting mentioned above and calls everyone Sir. "Oh yes Sir! I surely do. I surely do!"

He can often be seen staring bug-eyed at his students incredulously repeating the fact that they got something wrong, or they don't understand. The 'pews' of his classroom are often filled with the thousand yard stares and blank-faced looks of his 'parishioners'. Whilst his teaching style may be better suited to an inner city 'school of hard knocks', he has a confidence and magnetism that is truly something to behold. Praise the lord!

And by the way, you don't want to interrupt his private prayer time. That makes the preacher mad.


Enjoy the video and I'll see you next time.

A rather tall character.